This week was all about learning to use containers. I have heard all of the buzz and excitement surounding containers and wanted to learn about them for a while.  But as with anything in the developer world, you cannot always chase the shiny, trendy things.  Since I have recently started learning about APIs and deploying APIs, it only makes sense to also start to learn about containers.  And while there are a lot of options when it comes to containers, I need to learn the basics before I venture off into all of the other options.

A while back, I stumbled across a course by Bret Fisher on Udemy which I could not pass up.  In fact, I was so excited to learn about containers I bought both of Bret's courses at the time knowing I would have to sit on them until I could invest the time.  For a while, Docker Mastery and Docker Swarm Mastery sat there in my cue waiting to be consumed.  I have dabbled in using Docker, but never really grasped how to make it a part of my workflow.  Using it locally on the development side made things easier, but I had no idea how to implement it in deploying anything significant.

Another project I recently embarked upon was moving two of my websites off of SquareSpace and onto my own self-hosted VPS.  When I started the websites last year, I knew that I would have a choice to make come this year.  The time had come and I started to work on the transition knowing I should utilize Docker as part of my workflow.  Bret does a fantastic job of explaining all things Docker and containers for those of us who do not have a clue.  He makes it fun and approachable which is the sign of a great teacher.

I began to work my way through the courses and some of the exercises hoping the concepts would sink in.  The level of detail and bredth of material in Bret's courses was more than enough to see me through deploying my websites.  The exercises gave me some no risk practice which helped me become more comfortable with Docker.  While I have yet to complete the courses, I have no doubt that Bret is the leading authority on all things containers. He is the person I will turn to for learning Docker, Swarm, Kubernetes. His courses are the best out there and I believe in them so much I bought his third course, Docker and Node.js Projects From a Docker Captain.

If you are even remotely interested in learning about containers, I would highly recommend you check out Bret Fisher's courses. Thank you Bret for all you do!

What To Do When God Answers Your PrayersPrayer is hard.  Well...in all reality the actual act of prayer is quite simple.    There is nothing in the Bible which says 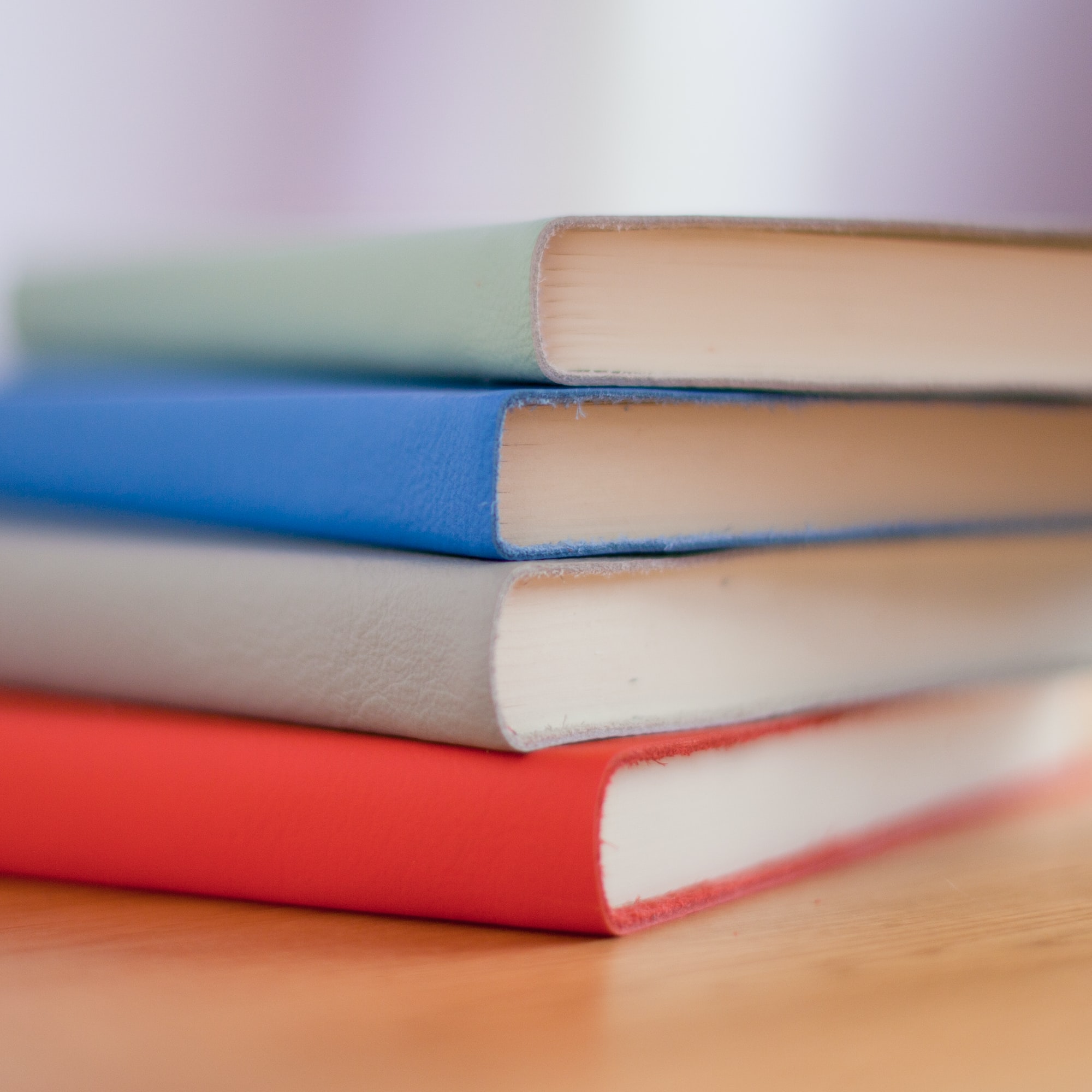 Rest APIs with Flask and PythonFor a while now, I have been putting off learning anything about API development because there is so much to learn in building apps for