I recently sat down to go through Chazown in order to seek God on His vision or dream for my life.  I had gone through the teaching a few times before, so this was more of me reexamining what God had shown me in years prior.  I was seeking to clarify a few things and make sure I was headed in the right direction.  I was going through part of the exercises in the course which have you examine key events, people and past experiences which have had an impact on your life.

A part of this exercise has the participants write down these items on sticky notes and arrange them into chapters.  As I was going back over these chapters I started to look back at one particular chapter where God was pointing me.  As I began to review this chapter, I started to see a distinct pattern which I had never seen before. I began to see these ideas which were introduced early in my life which were complete garbage.

These ideas were more than just ideas.  The lies initially were very small and seemingly innocent, much like the seeds of a redwood.  So I began the process of naming the lies and asking God how I ever started believing what I will refer to as seeds or lies.  I use the word lies, but they were much more crafty or cunning than what I let on.  These were small and very deceptive in nature.  Funny thing is they seemed like they came from my own thoughts. .

Each of these seeds started very small and each seemed innocent enough at the beginning.  Fast-forward to today, what I found looking back was that these seeds were no longer small or innocent. One was figuratively the size of a redwood tree.  I could look back and see the events in my life which had reenforced the validity of the initial idea.  I could even see other events which served to help the idea gain acceptance in my life.

I now found myself staring at this massive lie which has now taken up residency in my life.  If you were to stand under it like a redwood tree, you might gaze with awe upon its majesty.  It is now the primary root of my anxiety and contributes regularly to overwhelming fear.  The scary thing is that it was not content to stay the same.  As it grew, it manifested into anxiety and depression.  At one point the anxiety from this seed overwhelmed me.  And to think It all started by entertaining an innocent idea. 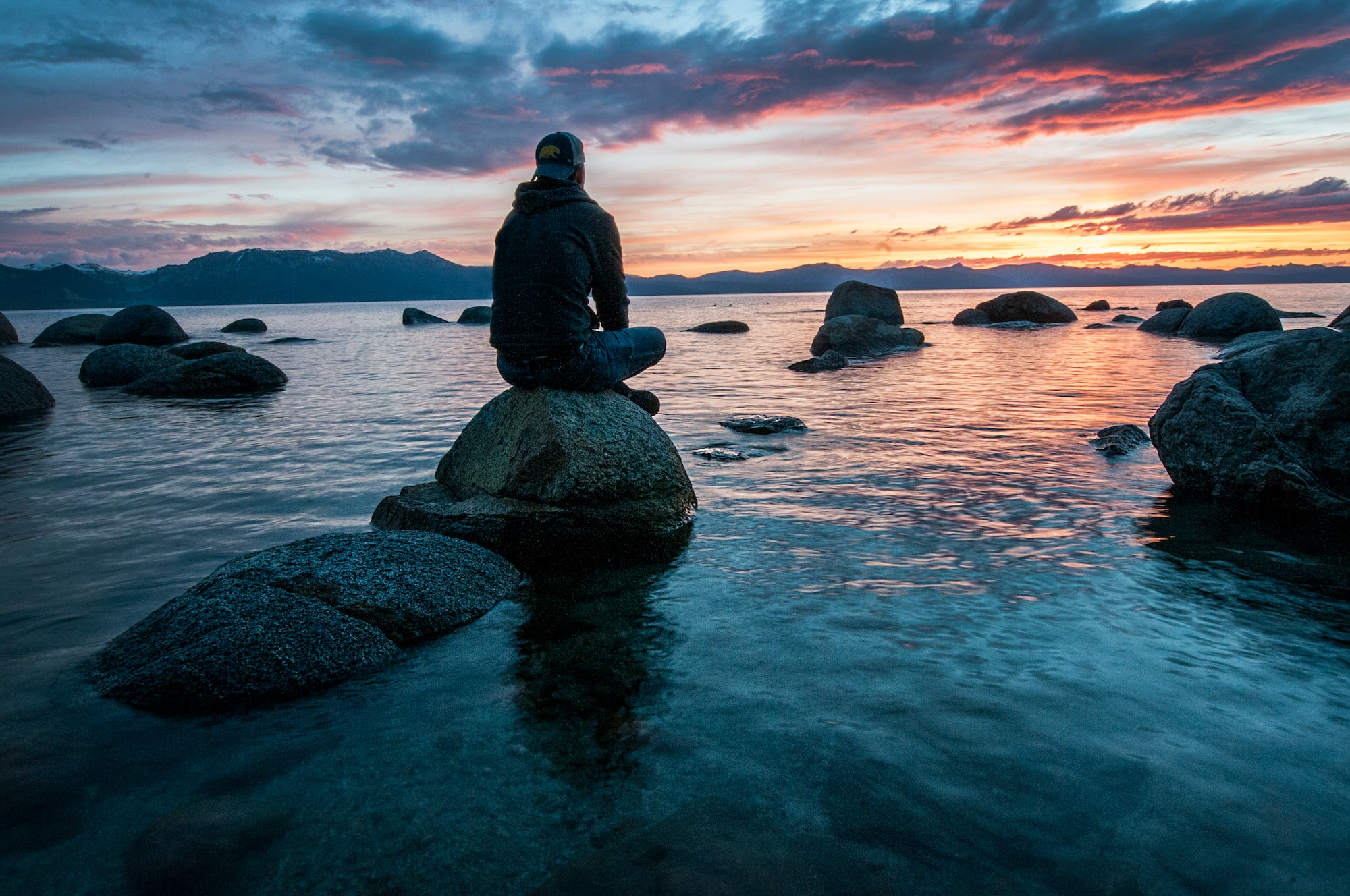 Photo by Keegan Houser / UnsplashHave you ever stopped to think about just what goes on inside your head throughout the moments in your day?  In the morning as you stumble 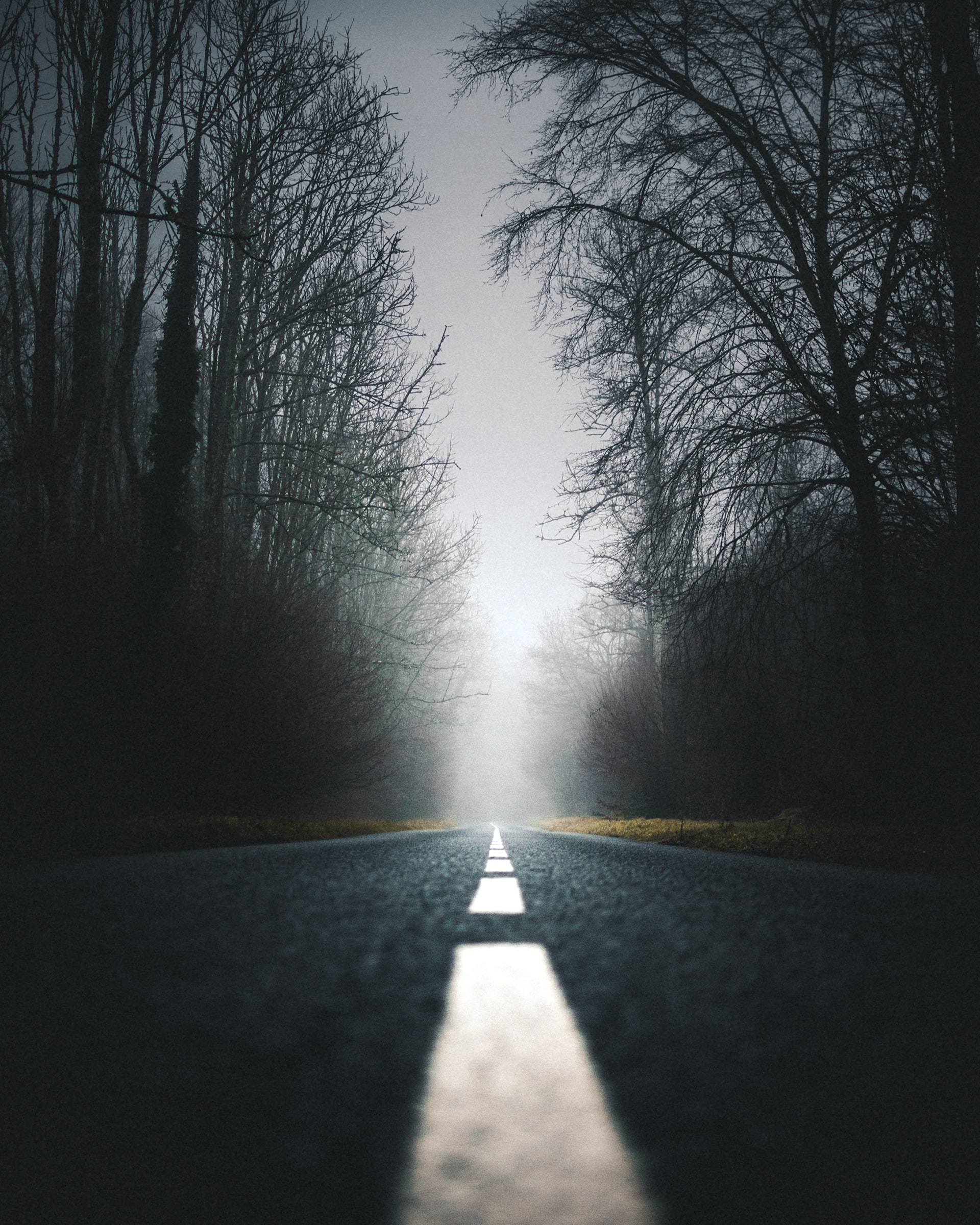